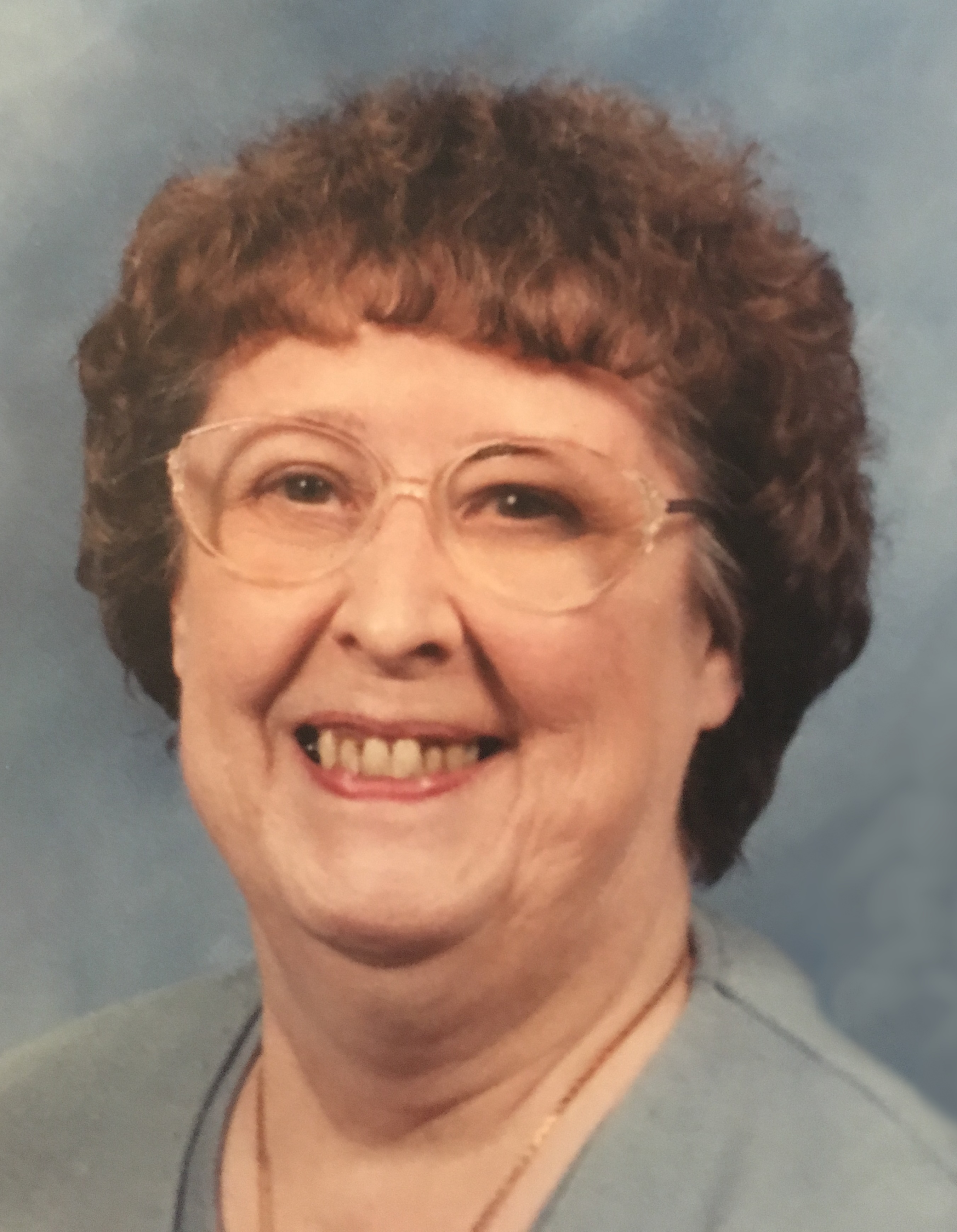 Ruth was born September 3, 1931 in Bucyrus, Ohio, the daughter of the late John Burton and Beulah Katherine (Rhine) Hollenbaugh. She was a 1949 graduate of Shelby High School. Ruth had been a part-time secretary at the former Evangelical United Brethren Church on Washington Street in Shelby and was a homemaker and mother. She was a member of Trinity United Methodist Church, where she was a former treasurer and was active in the building of the currently facility, a member of the Shelby Rizpah Chapter 153 Order of Eastern Star and had been a Brownie Troop leader.

On June 1, 1951, Ruth married Jack Franklin Stickney and he preceded her in death on March 31, 2014. Survivors include 3 children: Edward Douglas Stickney of Yountville, CA, Marva Jo (William) Victor of Montrose, CO, and Patti Ann (George) Wright of Beaufort, SC; and; 2 grandchildren: Cari (Jeffrey) Gallant and Jeffry Wright, both of Beaufort, SC; 3 great grandchildren: Deidre, Alexis, and Haley; a sister: Grace Artz of Ontario; and a brother: Rich (Jan) Hollenbaugh of Shelby; and several nieces and nephews.

Family and friends are welcome on Monday, October 29, 2018 from 10-11 am at the PENWELL TURNER FUNERAL HOME, 168 West Main Street, Shelby, where funeral services will immediately follow at 11 am. Rev. Dr. Edna Stahl will officiate and burial will follow in Oakland Cemetery. Memorial contributions may be made to Trinity United Methodist Church or the Alzheimer’s Association.

To share a memory or express a condolence, please visit: www.PenwellTurner.com