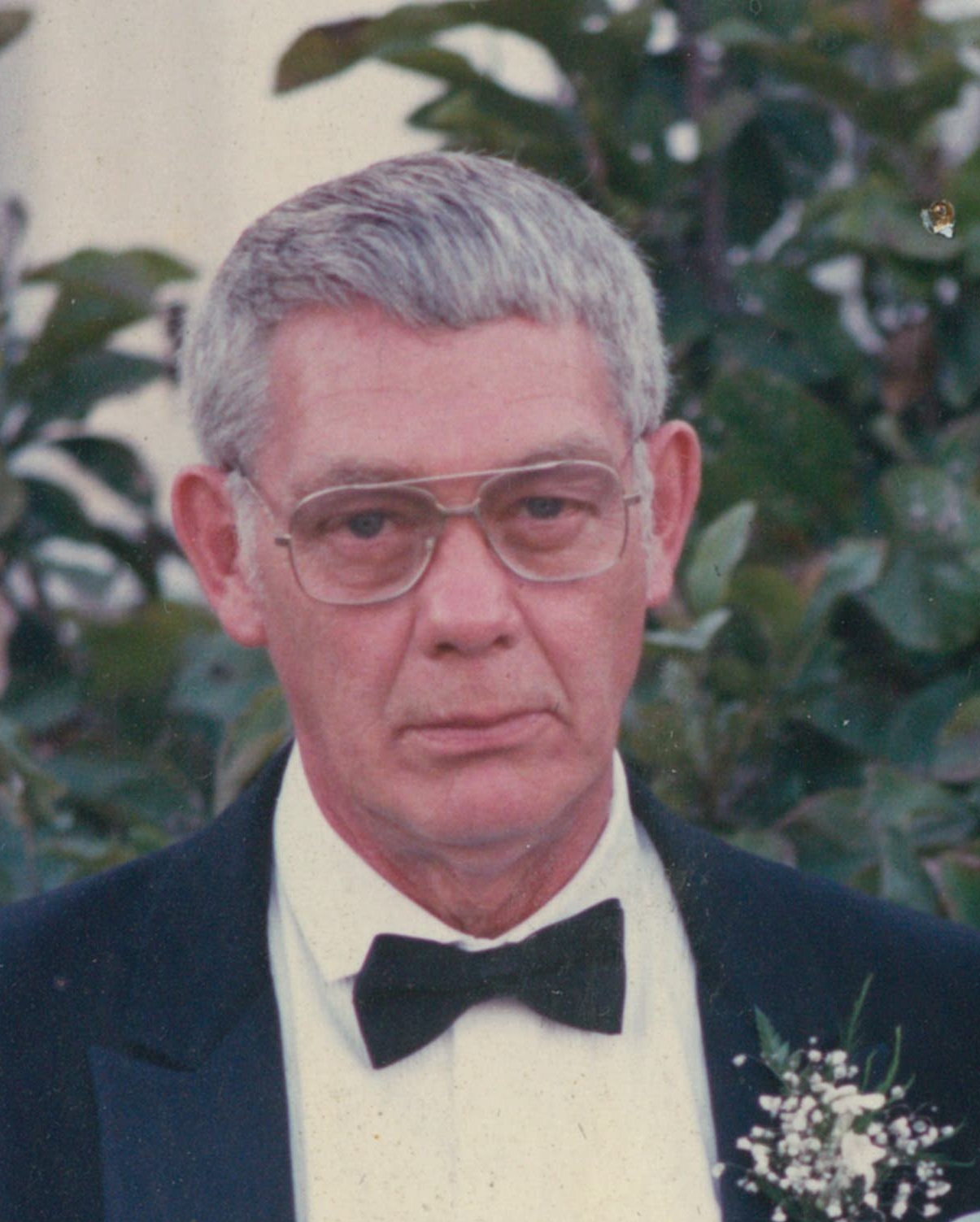 Richard Charles Carpenter, known to many friends and family as Dick, Carp, or Carpie, died peacefully Sunday morning, October 4, 2020 at his home. He was 87.

Dick was born June 11, 1933 in Mohicanville, Ohio, the youngest of 15 children born to the late Jay and Onie Mae (Allenbaugh) Carpenter. At the young age of 16, Carp began working at Shelby Sales Book where he would spend his entire career, retiring in 1995 from what was then Miami Systems.

Dick was a quiet man with a great sense of humor- especially his little zingers and impressions. He loved his family and above all things enjoyed going to any of their events to support them. Going to flea markets was his hobby of choice, especially Bubba’s and Jerry’s, and would spend his mornings sitting and spending time with his friends there. There was no worry, however, that he would make it home by lunchtime and usually had a new “treasure” in hand. He also thoroughly enjoyed The Ohio State University Buckeyes, had a love/hate relationship with the Cleveland Browns, just like many others, and liked to watch tractor auctions and locomotives on TV and looking at the tractors each year at the county fair. A man of faith, Dick faithfully watched Joel Osteen every Sunday morning for his church service.

Family and friends are welcome on Wednesday, October 7, 2020 from 4-7 pm at the Penwell Turner Funeral Home, 168 West Main Street, Shelby, where funeral services will be held on Thursday, October 8, 2020 at 10:30 am. Pastor Ron Biddle will officiate the services and burial will follow in Little London Cemetery. Memorial contributions may be made to OhioHealth Hospice and left in care of the funeral home.

Appropriate ways to express sympathy for those unable to attend may be done by leaving an online condolence at www.PenwellTurner.com or by leaving a comment on Dick’s obituary on the funeral home’s Facebook page, Facebook.com/PenwellFuneral.