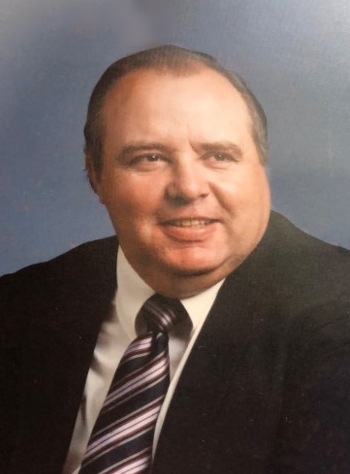 Norm was born on September 10, 1941 in Thursday, West Virginia to the late Avon S. and Eunice P. (Furr) Clevenger. He was a 1958 graduate of Shelby High School. Norm studied at Purdue University receiving his bachelor’s degree in Agricultural Engineering. He furthered his education, earning his master’s degree in Financial Management from Long Beach State University in California. Norm was a veteran of the United States Army serving from 1963-1966.

For many years, Norm worked as a commodities analyst for Bank of America and, more recently, provided transportation for his friends in the Mennonite community. He was a member at Trinity United Methodist Church and had served on the board of trustees for Myers Cemetery. Norm never met a stranger; he loved to talk and get to know those he met.

Services for Norm will be announced at a later date. Burial will be in Myers Cemetery. Memorial contributions may be made to Trinity United Methodist Church, 209 East Main Street, Shelby, OH 44875. Care for Norm and his family is being provided by the Penwell Turner Funeral Home, 168 West Main Street, Shelby.

Appropriate ways to express sympathy for those unable to attend may be done by leaving an online condolence at www.PenwellTurner.com or by leaving a comment on Norm’s obituary on the funeral home’s Facebook page, Facebook.com/PenwellFuneral.