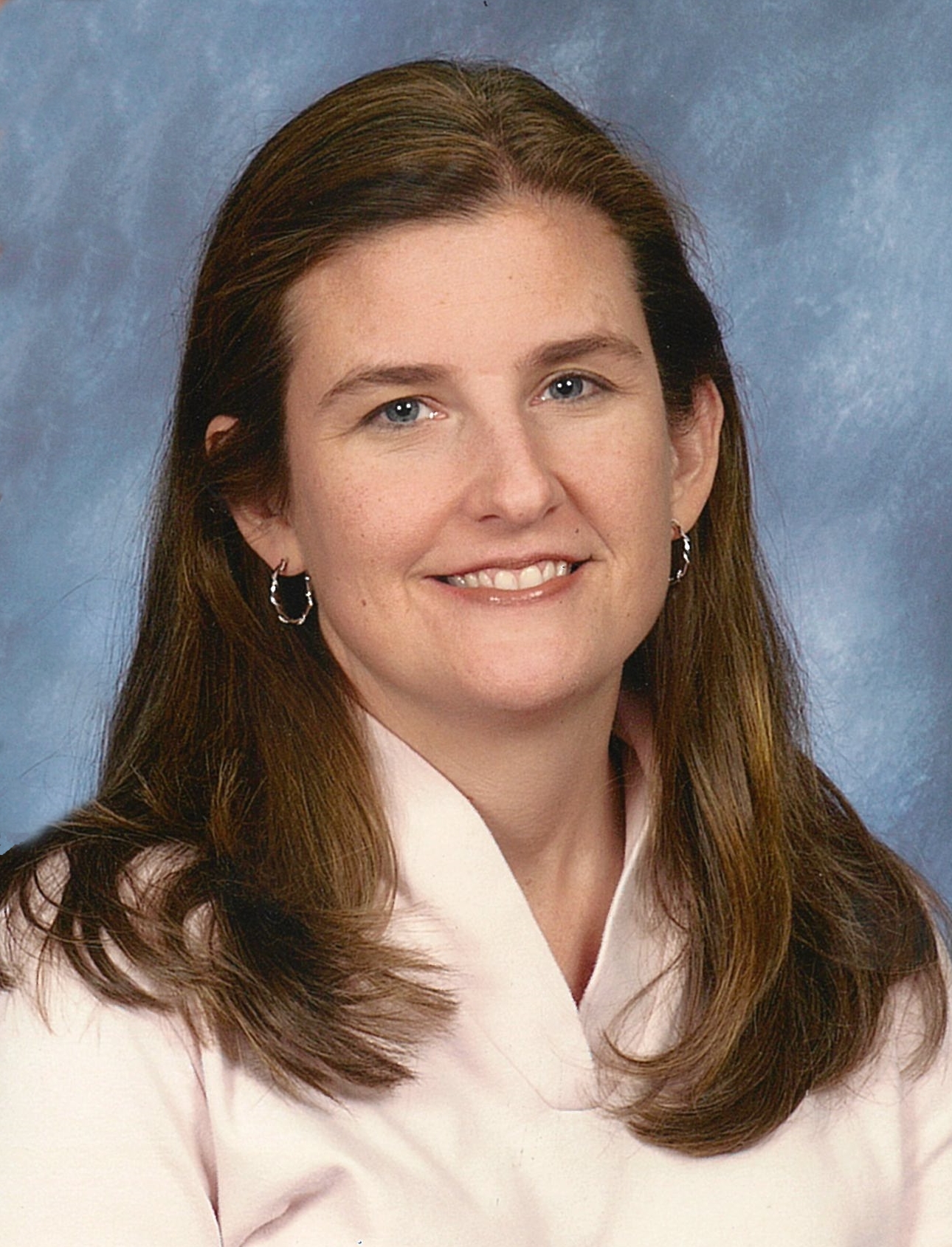 Nora Ann (Walsh) Ludwig, age 52, of Plain City, Ohio, passed away at her home on Tuesday, February 4, 2020, after a long battle with Polycystic Kidney Disease (PKD).

Nora was born on February 6, 1967 in Shelby to Rita B. (Tretter) and Richard D. Walsh, Sr. She was a 1985 graduate of Shelby High School and attended The Ohio State University Mansfield Branch and North Central Technical College from where she graduated.

While in college, Nora was a sales clerk at O’Neil’s Department Store where she met her future husband, Don. Don and Nora were married October 26, 1991. In that same year, Nora began working  for a medical center at The Ohio State University where she was a medical secretary until 1995.It was through connections at the medical center and her strong work ethic that she was recommended for a position with The Columbus Chill, a professional ice hockey team in the East Coast Hockey League. She worked for The Chill until the arrival of The Columbus Blue Jackets in 2000. Nora transitioned from The Chill to The Columbus Blue Jackets, working as a staff accountant, where she was still currently employed.

Nora was a member of St. Joseph Catholic Church in Plain City where she faithfully attended Holy Hour and Eucharistic Adoration. As an avid bird watcher, Nora relished traveling annually to Maumee Bay for The Biggest Week in American Birding. She volunteered her time for the Plain City Historical Society, loved daffodils, and enjoyed races at Mid-Ohio Sports Car Course with her husband, Don.

Nora always put others before herself. She was loving, kind, and will be missed dearly by her husband: Don Ludwig; her mother: Rita B. (Tretter) Walsh of Shelby; her siblings: Richard D. (Jo-Ann) Walsh, Jr. of Vestavia, AL, Maury (Beth Lenoble) Walsh of Dublin, Diane Bortner of York, PA, Dave (Nita) Walsh of Shelby, and Regina (Rob) Viers of Courtland; and numerous nieces, nephews, other relatives, and friends. Nora’s father, Richard D. Walsh, Sr., preceded her in death.

Mass of Christian Burial will be at Most Pure Heart of Mary Catholic Church, 29 West Street, Shelby on Saturday, February 8, 2020 at 10:30 AM with Fr. Greg Faulhaber, her cousin, as celebrant, Fr. Chris Mileski concelebrating, and Deacon Tony Bonacci as homilist. Burial will follow in Most Pure Heart of Mary Catholic Cemetery. Public Calling Hours will not be observed. Memorial contributions may be made to PKD Foundation, P.O Box 871847, Kansas City, MO 64187, or online at www.pkdcure.org/make-a-donation.

Care for Nora and her family is being provided by the Penwell Turner Funeral Home, 168 West Main Street, Shelby. To share a memory or express a condolence, please visit: www.PenwellTurner.com

Leave a Reply to Fran Hartz