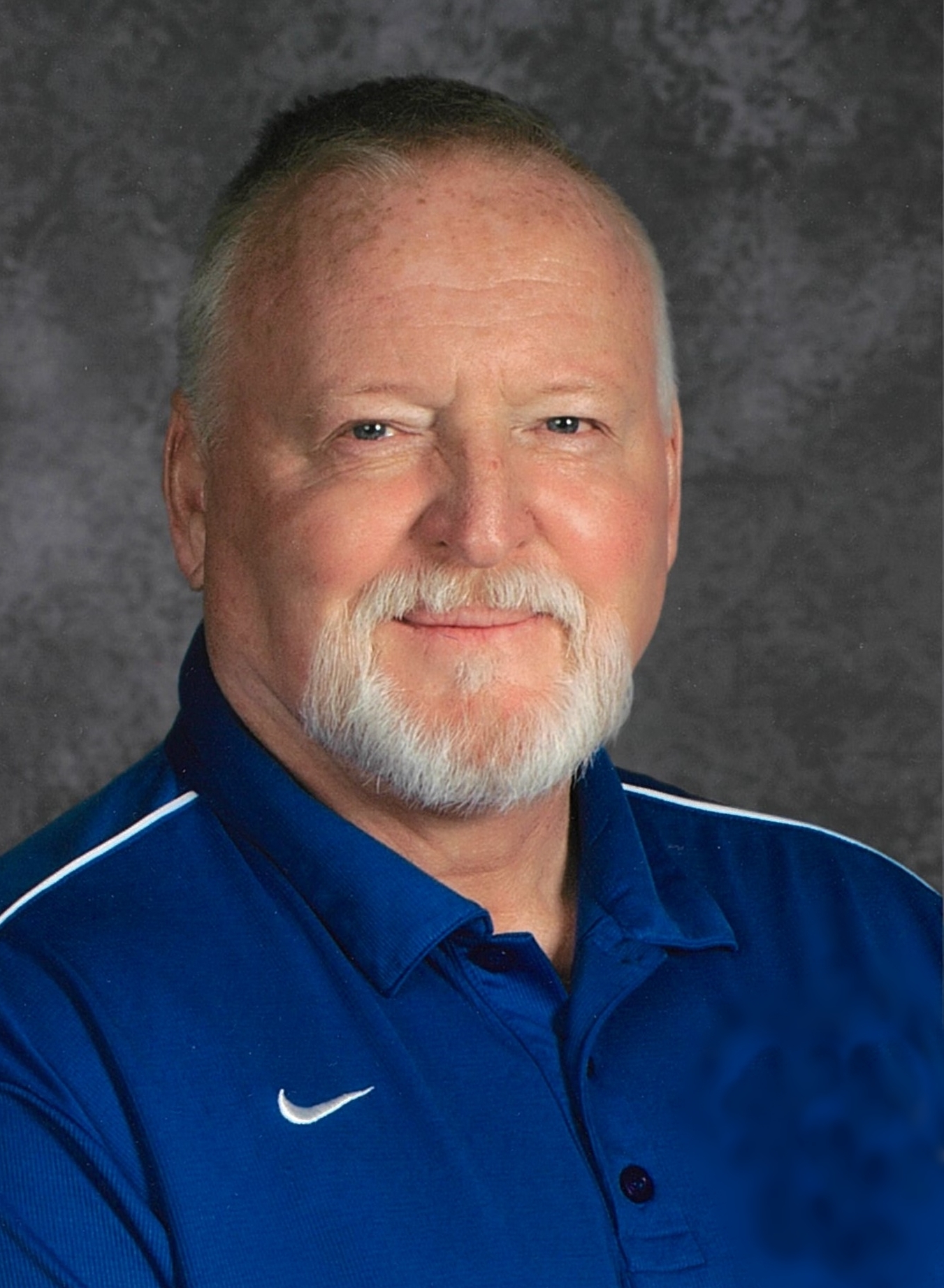 John was born May 30, 1957 in Bucyrus, Ohio and was a 1975 graduate of Buckeye Central High School. He was a veteran of the United States Air Force and, while serving, was a member of the powerlifting team which won the National Armed Forces Powerlifting Championship. John also served 16 years with the Ohio Air National Guard at the 179th Airlift Wing at Mansfield Lahm Air National Guard Base retiring at the rank of Captain.

John was a graduate of The Ohio State University with a bachelor’s degree in education. His 30 plus year career in education with several school districts was primarily spent as an 8th grade science teacher, with most of his teaching years at Ontario Middle School from where he retired in 2017. Coaching was truly John’s passion and he often said that “he taught so he could coach.” John was proud to have started the strength and conditioning program at Ontario Schools and was fondly referred to as “Coach Skull.” He was happiest when he was coaching and creating strength and training plans for all sport programs and athletes, always leading with the motto, “The battle is won in the heart of the warrior.”

John loved all sports and was an avid fan of The Ohio State University Buckeyes. He was a Harley rider most of his life until recently when he transitioned to Corvettes. John was also a proud member of the NRA and St. Joseph Catholic Church in Crestline.

John is survived by his wife, Julie G. (Hartings) White whom he wed on April 6, 2013; 2 children: Joshua White and Christin White both of Naples, FL; 2 grandchildren: Myles White and Henry White; 3 step-daughters: Macie Korbas, Ellie Korbas, and Claire Korbas; his mother and step-father: Lois and Bobby Manderson of Lexington; 4 siblings: Bonnie (Ned) Belcher of Ontario, Don (Lote) White of Nebraska, Connie Rowland of Mansfield, and Charles (Beth) White of Pennsylvania; his in-laws: Leo and Beverly Hartings of Shelby; an aunt: Dolores Sharrock of Crestline; Julie’s brothers and sisters; and numerous nieces, nephews, other relatives and friends. His father, Ronald Emerson White, preceded him in death.

Family and friends are welcome on Friday, November 1, 2019 from 2-4 and 6-8 pm at the Penwell Turner Funeral Home, 168 West Main Street, Shelby where a prayer service will be held at 8 pm. Funeral mass will be held on Saturday, November 2, 2019 at 10:30 am at St. Joseph Catholic Church, 331 N Thoman Street, Crestline, Ohio 44827. Fr. Chris Bohnsack will celebrate the mass and burial will follow in the church cemetery with military honors. Memorial contributions may be made to John’s family to go toward an assistance fund to be established for area students for strength and conditioning training.

To share a memory or express a condolence, please visit: www.PenwellTurner.com