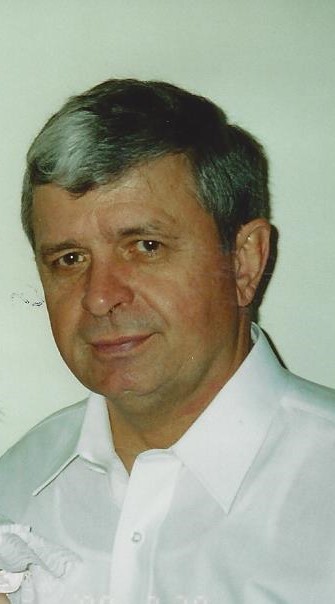 Butch was born November 15, 1942 on the family farm in Plymouth to the late Maurice and Margaret Vione (Backensto) Baker. He was a 1961 graduate of Plymouth High School and retired after many years of service from RR Donnelley and Sons in Willard where he was a hand book binder. Butch was a member of the Plymouth American Legion and, although he was not a registered member of several other clubs and organizations, he was often the top salesman for many of their fundraisers. This is just one way that Butch showed that he was always there to help someone in need. For a man who was not raised to attend church and learn the word of God, he most certainly exemplified the biblical principle, “love thy neighbor”. Butch never turned anyone down and, in fact, no one ever had to ask for his help. He was just always there. His grandchildren and great grandchildren were his pride and joy and he loved spending time with them. Butch was an extremely hard worker and enjoyed everything outdoors including hunting and fishing.

Family and friends are welcome on Monday, December 12, 2016 from 3-5 and 7-9 pm at the Turner Funeral Home, 168 West Main Street, Shelby, where funeral services will be held on Tuesday at 11 am. Fr. Chris Mileski will officiate and burial will follow in Greenlawn Cemetery in Plymouth. Memorial contributions may be made to OhioHealth Hospice.

To share a memory or express a condolence, please visit: penwellturner.com

Leave a Reply to Linda Walton