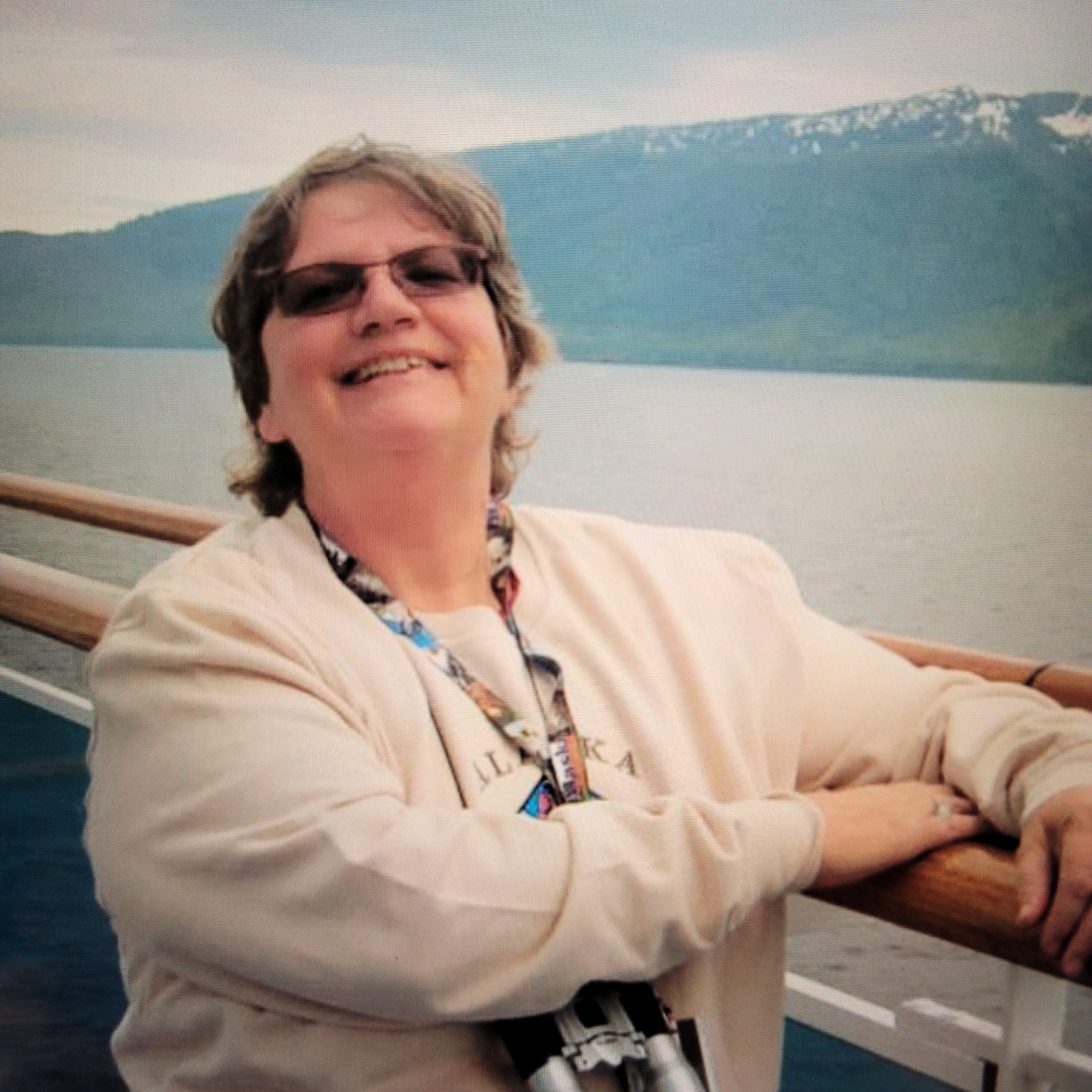 Dawn was born on June 8, 1957 in Ashland, Ohio. She was a 1975 graduate of Ashland High School. Following high school, over the course of several years, Dawn furthered her higher education with several institutions earning multiple degrees. Those institutions and degrees include an Associate of Applied Science, Criminal Justice from North Central State College; an Associate of Applied Science, Business Administration and Business Management Certificate from Ashland University; a Bachelor of Arts, Business Administration from Ottawa University, then ultimately received her MBA from Ottawa University in 2010. Dawn began a career with United Telephone Company in Mansfield, Ohio in 1988 where she started as a Record Archivist/Manager. Her dedication to her work led to numerous promotions, eventually working her way up to the position of Corporate Strategy Planner, even as ownership changed from Sprint to Embarq. Those promotions, during her time under the Sprint ownership, ultimately led to a job transfer which moved Dawn and her daughters to Kansas in 1996. Dawn remained with the company until 2009 under the ownership of Embarq. Following, she worked at the IRS for a couple years prior to her current employment at the Department of Homeland Security as an Immigration Officer- a job she truly loved and excelled at.

Dawn’s hobbies included bragging about her children, watching tv with a dachshund (or two) curled up in her lap, winning all the stuffed animals out of claw machines, playing the slots, whale watching, napping, and reading about American History. She also loved to sing and sang most of her life, always simultaneously embarrassing her children while impressing them with her talent. After the early death of her late husband, Robert William Light, in 1994, Dawn remained a faithful and dedicated single mother to her two daughters: Nicole (Matthew) Light Densberger of Sacramento, CA and Stacey (Daniel) Jolliff-Light of Overland Park, KS, who survive her. Dawn taught her daughters to be strong, independent women who would like the world to know that they owe everything they are to their wonderful mother. Also surviving is her mother, Janis (Lumbatis) Emery of Gardner, KS. In addition to her husband, Dawn was preceded in death by her father: Orlan Emery.

Family and friends are welcome on Wednesday, September 15, 2021 from 5-8 pm at the Penwell Turner Funeral Home, 168 West Main Street, Shelby, where funeral services will be Thursday, September 16, 2021 at 10:30 am. Rev. Lester Vnasdale will officiate the services with burial following in Oakland Cemetery in Shelby beside her husband, Robert.

In lieu of flowers, the family asks that memorial contributions may be made to Always & Furever Midwest Animal Sanctuary Ever After Farm by mail at 23595 West 223rd Street, Spring Hill, KS 66083 or online at the link provided: https://www.alwaysandfurever.org/donate/

Appropriate ways to express sympathy for those unable to attend may be done by leaving an online condolence on Dawn’s obituary at www.PenwellTurner.com or by leaving a comment on her post on the funeral home’s Facebook page, Facebook.com/PenwellFuneral.