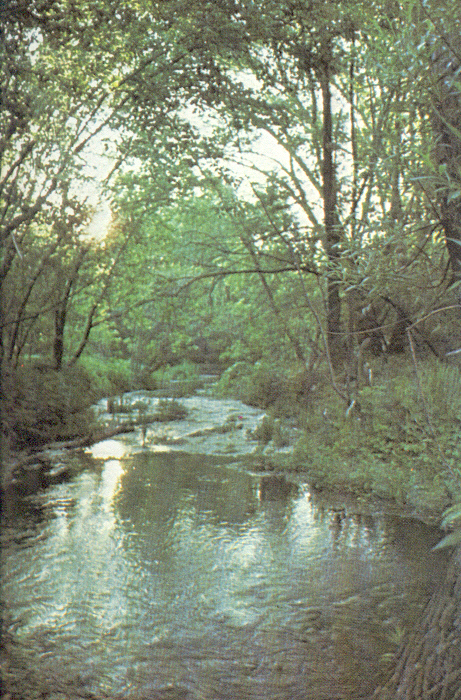 Warren was born November 17, 1941 in Shelby, the son of the late Eldon Lang and Gertrude Helen (Montz) Heck. He was a 1959 graduate of Shelby High School and also served in the U.S. Air Force. He was a former machinist in the tool and die trade. Warren was an active member of the Holy Trinity Russian Orthodox Church in Detroit where he was a reader, a member of the choir and was currently the Vice President of the Brotherhood.

He is survived by his sister and brother-in-law: Joyce and Richard DeWalt of Sebring, FL ; a brother and sister-in-law: David and Joyce Heck of Lansing, NY; 8 nephews; He was preceded in death by his parents and a sister Emily Olmsted.

Funeral services will be held on Saturday, August 30, 2003 at 11:00 AM at the Holy Trinity Russian Orthodox Church in Detroit. The family will receive friends on Tuesday, September 2, 2003 from 10:00-11:00 AM at the Turner Funeral Home, 168 West Main Street, Shelby. Burial will follow in Pleasant View Cemetery in Sycamore, OH. Memorial expressions may be made to the Holy Trinity Russian Orthodox Church, 20500 Anglin Street, Detroit, MI 48234.