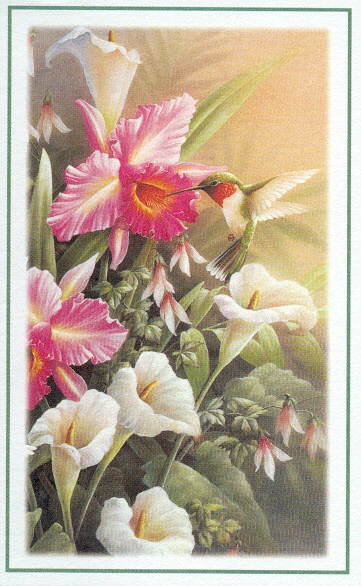 Mrs. Bell was a former employee of the Standard Tube Company in Shelby and was a member of Trinity United Methodist Church in Shelby.

She was preceded in death by her parents, her husband, Ralph George Bell in December of 1984 ; 1 daughter, Patricia Kuhn in December of 1995; a daughter-in-law, Carol Bell in November of 1990; 2 brothers, Ralph and Richard Bonecutter and 2 sisters, Florence Fletcher and Ila Patton.

Calling hours will be on Monday one hour prior to the funeral service which will be held at 11:00 A.M. at the Turner Funeral Home in Shelby, with her pastor, Rev. J. Malcolm Brook, officiating. Burial will be in Oakland Cemetery in Shelby.

Memorial expressions may be made to the Trinity United Methodist Church and left in care of the Turner Funeral Home, 168 West Main Street; Shelby, Ohio 44875.