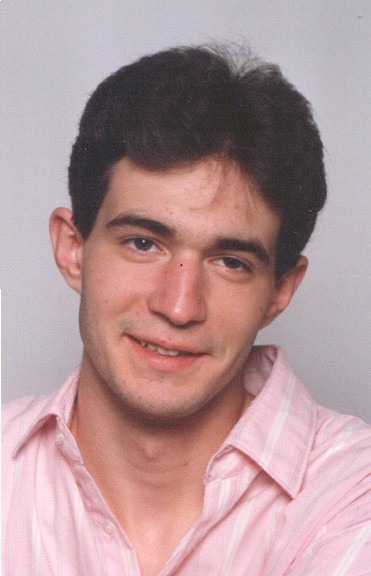 He was born October 9, 1975 in Shelby and he attended Mansfield Sr. High School. John worked in construction for various area companies. He was a member of Grace Valley Baptist Church in Shelby. He enjoyed auto racing, fishing and was an avid Pittsburgh Steelers fan.

Friends may call on Thursday, February 5, 2004 from 6-8PM at the Turner Funeral Home, 168 West Main Street, Shelby. Funeral services will be held on Friday, at 10:30 AM at the funeral home with Pastor Mike Barnett officiating. Burial will be in Mt. Hope Cemetery in Shiloh. The family request that memorial expressions may be made to the Turner Funeral Home.

The family would like to thank Hospice of North Central Ohio for the special care they gave to John.